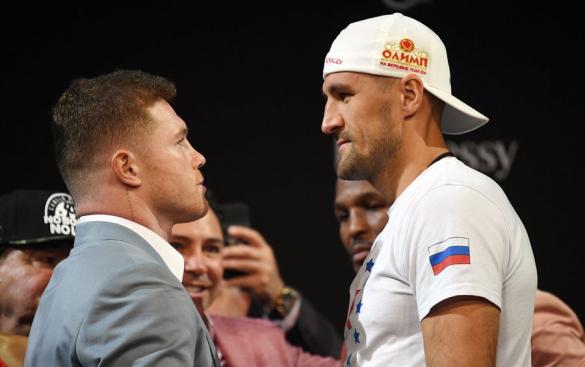 On November 2, in Las Vegas (Nevada, USA), one of the main fights of 2019 in professional boxing was held. Saul «Canelo» Alvarez moved up to light heavyweight division and won the WBO world title by knocking out now the former owner of this belt, 36-year-old Russian Sergey Kovalev. This event was at the same time as the UFC 244 MMA tournament, which was held in New York, so Canelo and Kovalev had to wait in the locker rooms until the main UFC 244 fight Masvidal-Diaz is ended. After this, media began to say that this is a victory of mixed martial arts in the confrontation with boxing. However, one interesting fact should not be missed - Saul Alvarez and Sergey Kovalev earned for two more than 24 participants of the UFC tournament in New York combined. Timofey Kurgin shares his view of this situation in the Forbes column.