The fight of Khabib Nurmagomedov in Russia becomes a reality 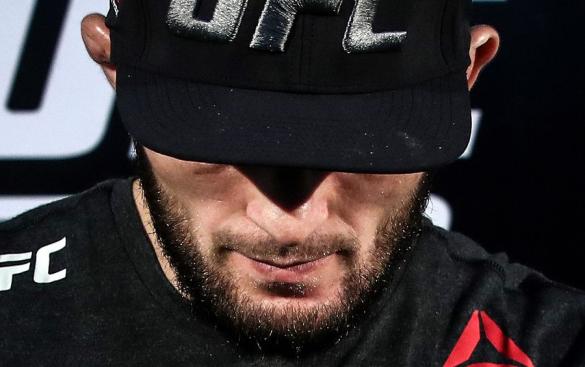 Among the active Russian fighters, Khabib Nurmagomedov is currently the most popular all over the world. The UFC rarely goes for their numbered tournaments, which are on PPV, to take place outside the United States or Canada. However, the recent UFC 242: Khabib-Poirier took place in Abu Dhabi (UAE). For a long time, answering the question about the fight in Russia, Nurmagomedov replied that he really wanted to fight here, but it is unlikely that the UFC would take such a step - just in terms of the broadcasting. However, after Khabib performed outside the United States in a tournament that was on PPV, this indicates a high probability of his bout in Russia. You can read more about this situation in the personal column of Timofey Kurgin on the Forbes website.