The winners of the “Upward Movement” grant competition have been determined 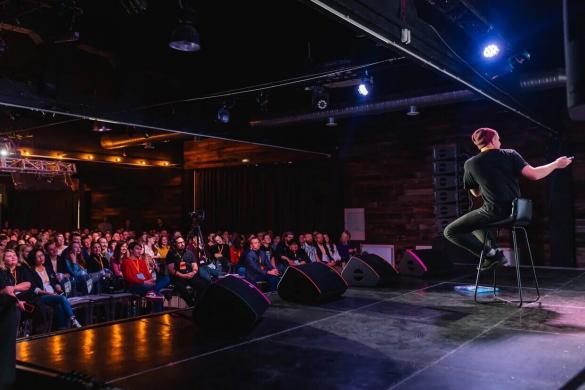 On October 26, the upward educational forum organized by the "+7" Russian Federation Regional Development Fund was held in Irkutsk. Immediately after it, in accordance with the directions that were presented at the forum, a grant competition was launched.

But, since a large number of interesting ideas were presented during this large-scale event, the chairman of the Board of Trustees of the "+7" Fund Timofey Kurgin decided to finance two more initiatives that were on the list of finalists: they chose «О! Мастерские» and «Бабрбук».