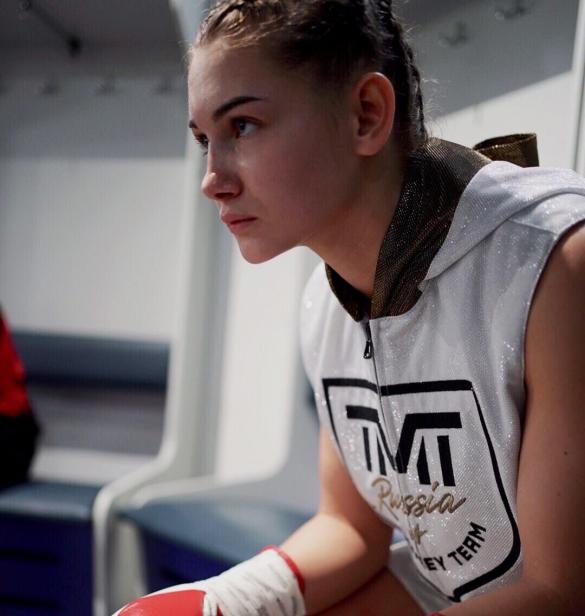 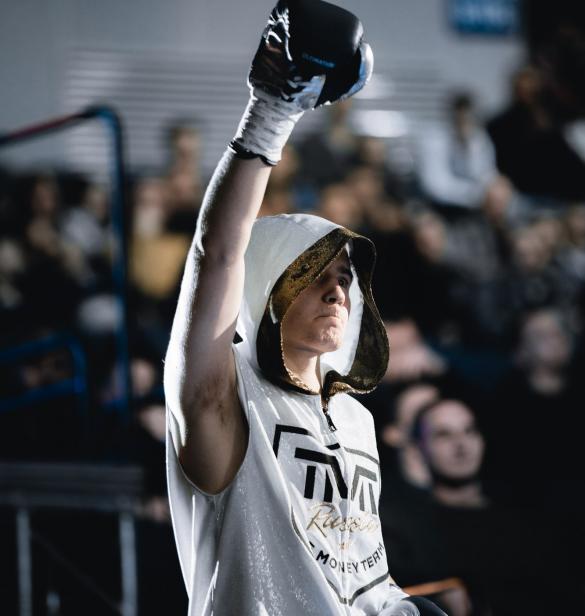 At the end of November, one of the largest boxing events was held at the VTB Arena in Moscow, in which two boxers representing TMT Russia and the Industrials sports team performed.

The debut match in the professional ring was held by 19-year-old Valeria Rodionova. This summer, she became the winner of the TMT Russia contest, and within three months she changed amateur boxing to a professional one. The rival of Valeria was Daria Kutyrova. In a rather tough duel, Rodionova won by unanimous decision. After the fight, Valeria said that she was not entirely satisfied with the performance, since it was not possible to carry out all the developments. Nevertheless, the debut fight ended in a landslide victory.

In another bout of the evening, 21-year-old Vladimir Myshev entered the ring. His rival was 23-year-old Tsotne Sultanishvili. The fight for Myshev turned out to be difficult, because his opponent alternates professional boxing with kickboxing and Muay Thai fights - because of this he has a rather uncomfortable and unpredictable style of fighting. It took Vladimir some time to find the keys to his rival, but even taking into account all the difficulties that had to overcome, Myshev won all rounds of the match and recorded his ninth victory in nine fights in the professional ring.

The perfomances of Rodionova and Myshev were commented by the founder of the TMT Russia project Timofey Kurgin: «I liked the way the guys performed. Valeria, despite the debut fight, looked very confident and I wouldn't say that she was very nervous. I was pleasantly surprised by her calm and focus on the result. As for Vladimir, it was one of the most difficult fights of his career, but the more such fights from the very start of his career, the more experience on the way to really big fights».